The Porter Medal, named for the late George Porter FRS, Nobel Laureate,  is awarded biennually to the scientist who in the opinion of the judges, has contributed most to the science of photochemistry with particular emphasis on more physical aspects, reflecting George Porter’s own interests.

For more information access to The Porter Medal Official Site.

For details about the nomination process, please visit the Official Site .

The Porter Medal has been awarded to Haruo Inoue from Tokyo Metropolitan University and it will be given at the APC 2018 December in Tapei. 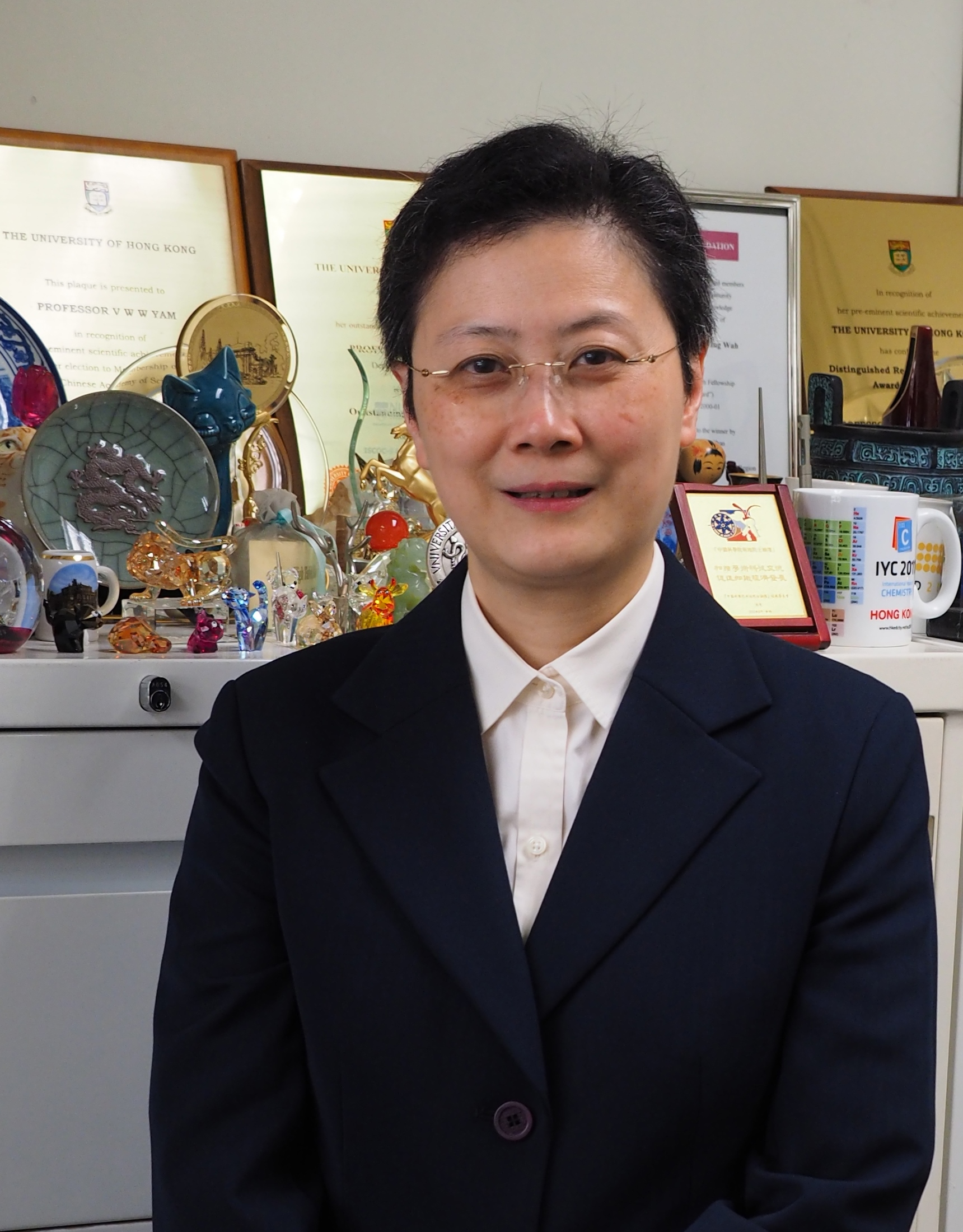